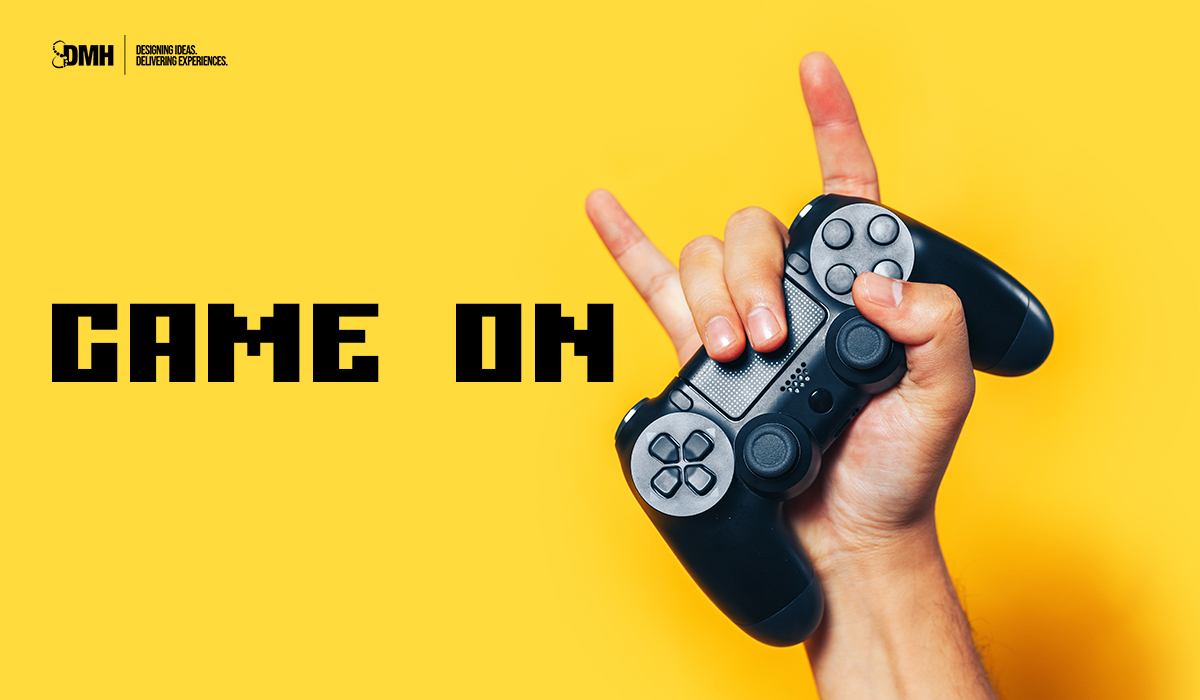 Posted at 11:53h in Uncategorized by admin

A platform for entertainment has evolved into a channel for connecting with millions of consumers. Is your brand ready to be part of a billionaire industry?

During these past months, the gaming industry has gained attention because of its significant rise in users, earnings and its importance compared to other entertainment forms.

Games such as Minecraft, Fortnite, Among Us, Robox, Fall Guys, Battle Royale, and other popular ones attract and bring together millions of people around the globe. A quick Google search will reveal thousands of forums dedicated to these games. They are a cultural phenomenon, and it seems that we are just beginning to understand how we can take advantage of them.

Beyond the traditional impact

Let’s put aside for a moment how many Video Games studios have been able to generate profit by selling Netflix-like subscriptions so users can view their catalogs, and let’s think about the 2020 elections in the United States.

A pandemic forced the candidates to find innovative ways of reaching out to their voters. While Zoom, Instagram, YouTube, and other platforms fulfilled their most pragmatic needs, the Biden-Harris team invested in Animal Crossing: New Horizons. By placing campaign signs in the game gardens, they began to reach out to voters differently, consolidating their image and making them easier to recognize.

Likewise, DaVivienda created a campaign to be shared during the Latin American League of Legends and Travis Scott and Cherry Glazer have given concerts in Fortnite and Minecraft, respectively, reaching more than ten million viewers (3).

It’s not just the gamer who wins

While it is expected that there will be 10% more gamers in 2021, projections indicate that the audience for video games and related events will grow around 90% (4). Thus, even though players play an essential role in the gaming industry, gaming content consumers will have a significant impact.

While players can experiment with the Dualsense controller or Tempest 3D AudioTech, two cool features from the Sony PlayStation 5, or utilize its full capabilities during live or virtual tournaments, audiences can also consume the content in multiple ways. Thousands attend eSports events in South Korea and the US, and Twitch streamers are becoming celebrities.

It is an exciting time for professionals in the gaming industry, gaming is evolving beyond simply entertainment to a sector that generates interaction with consumers. In addition, the convenience of digital marketing allows all performance to be measurable so that profitability can be closely examined.

A bright future beyond the pandemic

According to studies, 29% of Americans played video games during the most challenging times of the pandemic to stay in touch with family and friends, and another 26% to socialize with strangers (5). As we start the “new normal,” are these encouraging statistics for the industry?

There is no doubt about the answer. In particular, the rise of 5G technology and unlimited data plans has stimulated the growing trend for mobile games. Additionally, console and PC studios have launched mobile versions of their games to cater to the market’s needs.

Cloud gaming has also been a factor, reducing the requirements for users’ devices and increasing the possibilities, especially for multiplayer games. As a result, after several missed efforts, cloud gaming is finally a success.

This means that the rise of the video game industry is far from being simply a bubble. Instead, there is even more room for innovation when it comes to creating connections between brands and consumers, so much so that it seems that the game is just getting started.