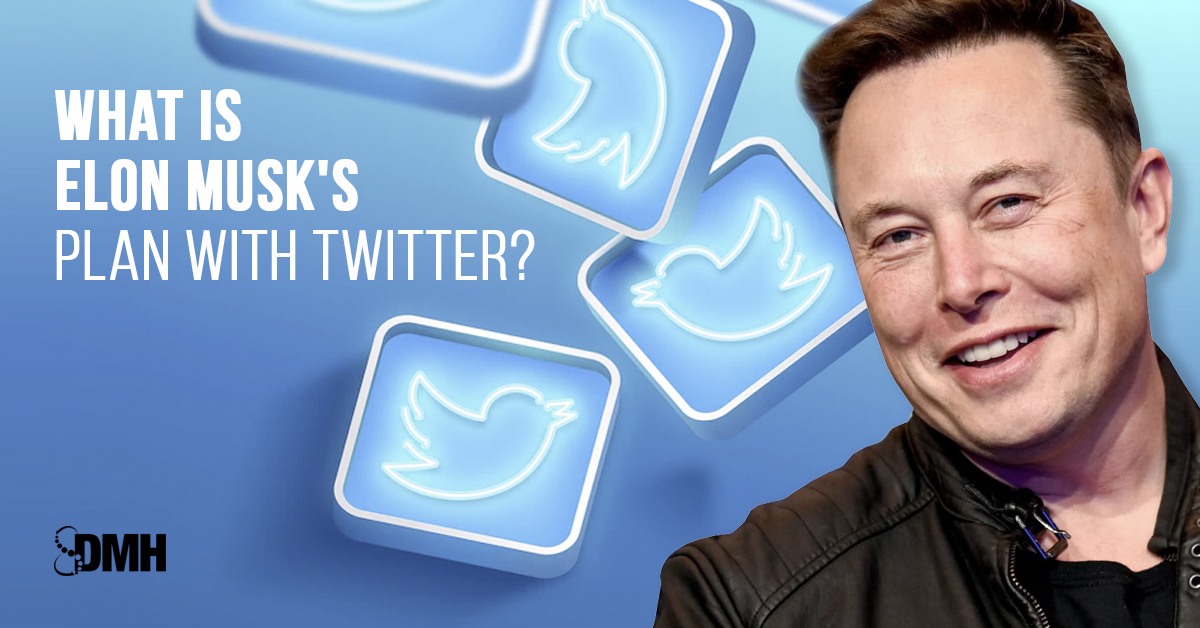 Elon Musk has a new plan for Twitter Inc. after giving up a legal battle and agreeing to pay $44 billion for the company.

The billionaire promises to reinvigorate the company and expand the number of users by cracking down on spam bots and reducing the amount of moderation to facilitate greater “free speech.”

The Tesla chief executive says Twitter will eventually be part of ‘X, the everything app’. Musk may be hinting toward so-called “super apps” which are popular in China and other parts of Asia and pioneered by the likes of Chinese technology giant Tencent.

Chinese app WeChat, run by Tencent, is the biggest super app in the world. Musk previously called WeChat “great” and said there is an opportunity to create an app like that outside of China.

“Is Twitter dying?” Mr. Musk tweeted in April. Much to the contrary, Pew Research recently showed that while under a quarter of U.S. adults say they use Twitter, nearly 70% of U.S. journalists say they rely heavily on Twitter to do their job. For better or for worse, Twitter is where Americans go to break news.

Do you think that Twitter will be better now or is it an app that you no longer want to use?